The Most Valuable Gemstones In The World 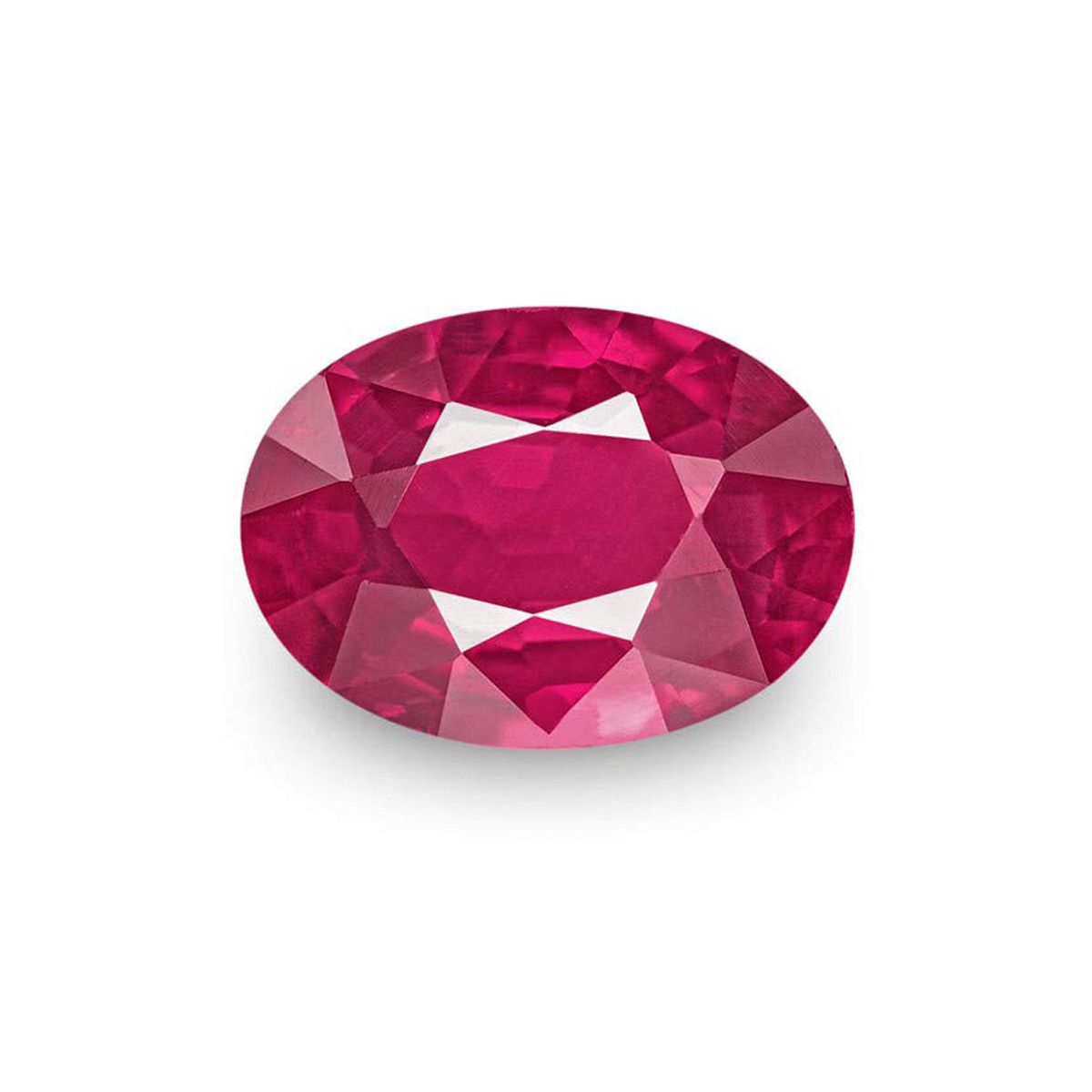 All gems are precious, rare, and beautiful, with several glorious colors. Still, some are the most valuable because of their less occurrence. Many people think of a stunning brilliant-cut diamond, while others imagine popular precious gemstones, like rubies or sapphires. The list of the most expensive gemstones may surprise you; a gem is any mineral with a  value for its beauty and market value. But not all precious gemstones are costly. Gems are some of the earth's most majestic natural glories. They are used worldwide and appreciated by people who wear them or see someone wearing them. People commonly use them as ornaments and also for their positive effects.  Many people use gems in healing powers also. All gems possess their everlasting beauty and are special and unique in their own way. But it is also true that some gemstones are rarer than others gems. Look for a stone for sale if you are purchasing one. Some most valuable gems around the world are:

Black opals are beautiful stones and are the world's most preferred and valuable opals. The stone features a dark color, providing the perfect setting for the fantastic play of colors. They are considered one of the national treasures of Australia. The "Royal One" is the most precious black opal in the world, with a value of $3 million. It weighs 306 carats. Black opals went unreported for atleast 14 years until the miner who discovered it didn't decide to sell it.

Red beryls, marketed as red emerald or scarlet emerald, are a scarce variety of beryl found in Utah regions, New Mexico, and Mexico; only those explicitly mined in the Wah Wah Mountains of Utah have been of gem quality. The beryl comes in different colors of red shades like berry red, cherry, bright red, etc. They display a few shades of a darker red color, but all of them are equally mesmerizing and rare. Collectors sometimes refer to red beryl as the "red emerald."

It is also among the rarest gems that change color; this feature of alexandrite makes it popular, rare, and extremely beautiful. They are usually found in Russia, Sri Lanka, India, and Tanzania, almost in small quantities. When a bigger stone is up, the price goes high instantly. Alexandrite Stone in the world is valued at over $4 million.

These are the most popular and beautiful stones, with deep green and light green shades. Their exotic dark shiny green shade makes them rare and popular. It is mainly found in four different countries: Brazil, Colombia, Zimbabwe, and Zambia. Thus, if an emerald has no visible inclusions to the eye,  then gemologists consider it a flawless gem. If you want to buy green gemstones, look for emeralds for sale online.

Ruby, the famous and the most wanted gem called the "King of Gemstones," rubies feature a spectrum of vibrant red hues from pinkish red to blood-red colored and looks stunning. Pink ruby is standard nowadays, and many women love the pink color of the ruby. The fiery red ruby symbolizes passion and a zest for life. This meaning has been handed down through ancient cultures who believed the color meant blood. The quality of a red ruby is valued by its color, cut, and clarity, and the carat weight affects its worth. The most luminous and most valuable hue of red, called blood-red or pigeon blood, is the rarest and premium over other rubies of similar quality.

Shop gemstones online from an online supplier, but make sure to see all gem certificates.

The 5 Best Movado Watches For Men

The 5 Best Movado Watches For Men 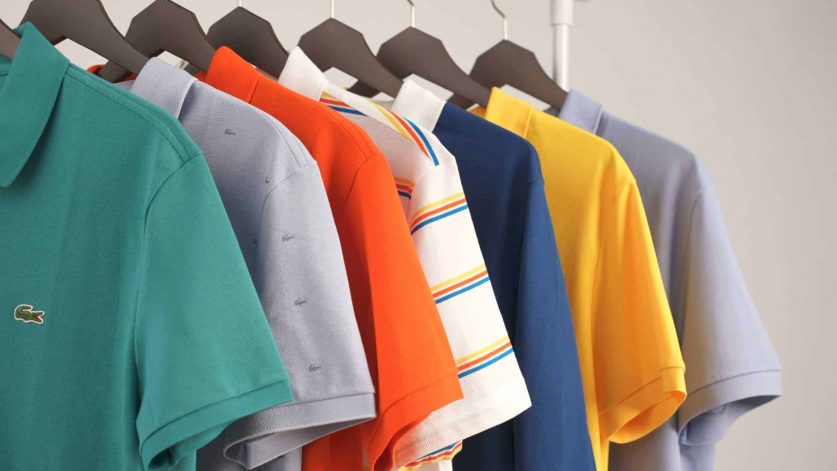 Is the Lacoste T Shirts Worth It?

Is the Lacoste T Shirts Worth It?

The Jodhpur Boots Guide: How to Wear Them With Style

The Jodhpur Boots Guide: How to Wear Them With Style 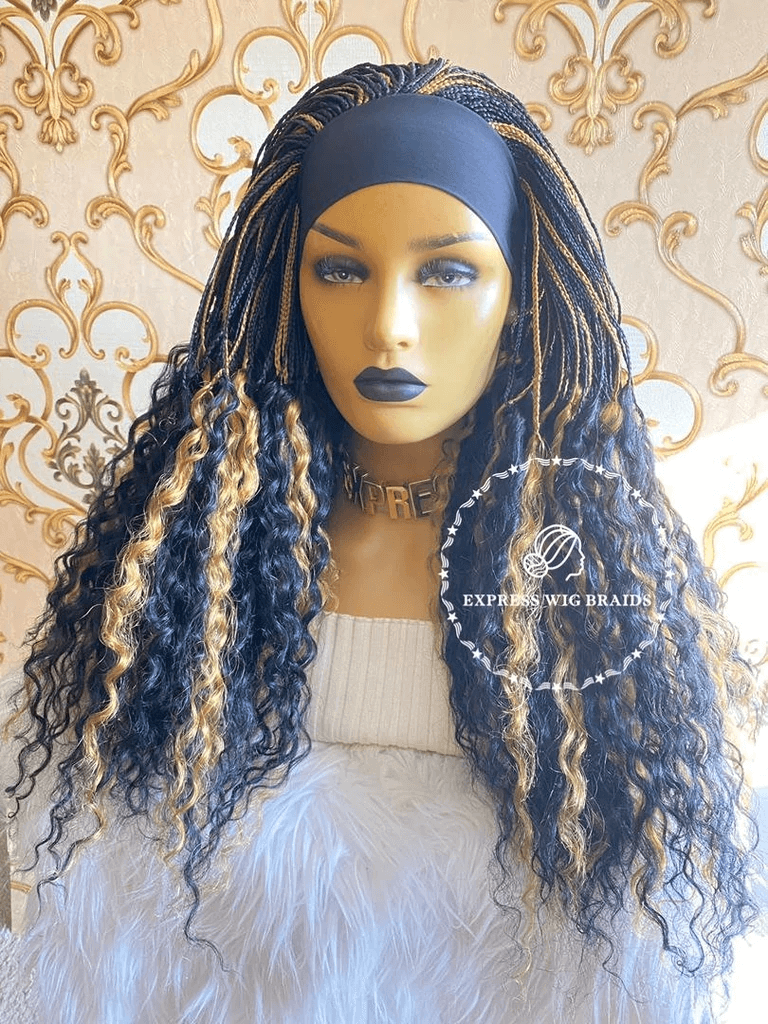 The Best Braided Wigs for Sale – Get the Look You Want!

The Best Braided Wigs for Sale – Get the Look You Want!